Closing the feedback loop is an important aspect of product management, and transparency can help build loyal customer relationships. ProdPad gives you the power to gather and sort through customer feedback, allowing you understand the impact it has on your product backlog.

To help you bridge the gap with your customer base, we’ve built out an API to support Zapier and allow you to integrate ProdPad with a wide range of other tools and services, including Zendesk. We previously wrote about connecting Zendesk to ProdPad and collecting feedback, but what happens when you want to answer feedback that is added to ProdPad?

As always, we’ve got you.

Zapier works via a “trigger” app and an “action” app. In this case, ProdPad is the trigger and Zendesk is the action.

The first thing to do is to set up your trigger and authenticate your account. Our specific trigger is based on whenever a new piece of feedback is added to ProdPad.

Because we have previously set up a Zap to send items from Zendesk to ProdPad when feedback is submitted, we’ve added a filter to prevent the item from being sent back to Zendesk once it reaches ProdPad. Otherwise we’d be stuck in a constant loop! We’ve set up an additional filter to continue only if the contact email is present in ProdPad. This is to ensure the Zap doesn’t throw constant fail notices when anonymous feedback is submitted. 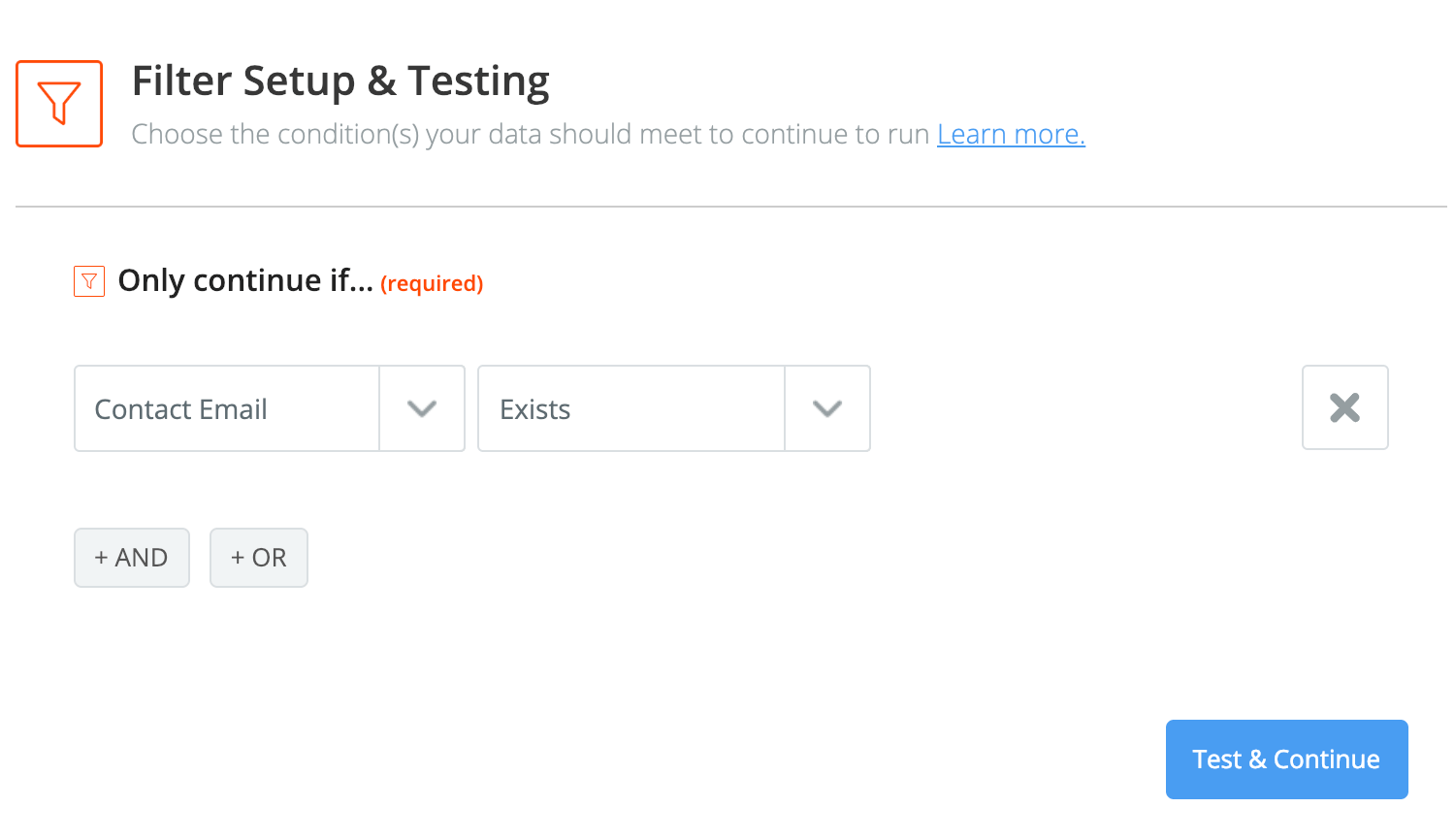 The final action is now ready to be added! After authenticating our Zendesk account, we can now tell Zapier to create a new ticket based on the information collected. In the Zendesk template, we’ve made sure that the first comment (the customer’s feedback) is added as an internal comment. This ensures that the ticket is created privately without spamming the user and allows us to sort through any items that may have accidentally been added as a bug in our system and reroute it to the correct team.

If you’re happy with the results, just click ‘Turn on Zap’ and done!

It’s as magical as watching unicorns jump over a rainbow.