ProdPad started as the idea of a Product Manager who didn’t have the tools needed to do their job. Back in 2012, Product Management tools didn’t exist outside of collections of templates and proformas created in generic business tools like Word and Excel. It was clear that a more permanent solution was required to meet the needs of product management teams.

That Product Manager was Janna Bastow, who, along with fellow Product Manager, Simon Cast, had already been instrumental in founding ProductCamp London, and later, the much bigger product community that formed the basis for Mind the Product.

Janna took the early ideas for ProdPad to Simon for feedback and between them and their peer community of product experts, they tested and reviewed the idea until they had a product that understood users’ pain points and helped them solve their problems.

Between them, they divided the build between front-end and back-end, were able to get an early version of ProdPad up and running within a few weeks, and were soon using it in their own jobs and with their own teams.

A decade later and ProdPad is used by thousands of successful product teams around the world as their single source of product truth. From customer feedback and ideation tools which help to gather insight on the problems that need solving, to prototyping product strategy through roadmaps, and aligning stakeholders and devs on the same objectives. ProdPad’s mission remains the same; to make you a confident product manager. We provide the best tools and resources to help you manage your products and your people.

From that fuzzy little idea all the way to launch, we’re here to help you push your best product forward.

Like a lot of people in the product world, Janna became a Product Manager almost by accident after spending time in customer-facing roles that required liaising with tech teams. It was this intersection between product and customer that proved essential to quickly learning on the job.

As an early adopter of product management, Janna has seen the field grow from almost nothing into what it is today, and along the way has become one of the key talents in the industry, and can be frequently found sharing her knowledge and insight at Product conferences around the world.

With a background in Mechanical and Space Engineering, Simon first started in product by aiming for the stars and building automation software for satellites. Having honed his product skills, identifying problems, testing, and iterating to achieve useable solutions, Simon relocated to the UK to continue to develop his product skills through consultancy work, and further Product Manager and Head of Product roles.

It was around this time Simon met Janna and began working together over weekends and in the evenings to bring their idea of a suite of product management tools to reality, while also contributing to Mind the Product. Eventually, like Janna, Simon was able to focus full-time on ProdPad to help it become the tool it is today.

The Rest of the Team 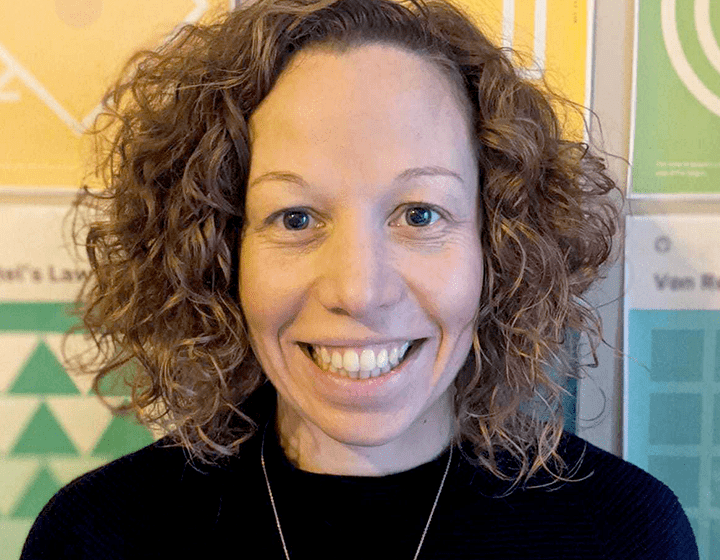 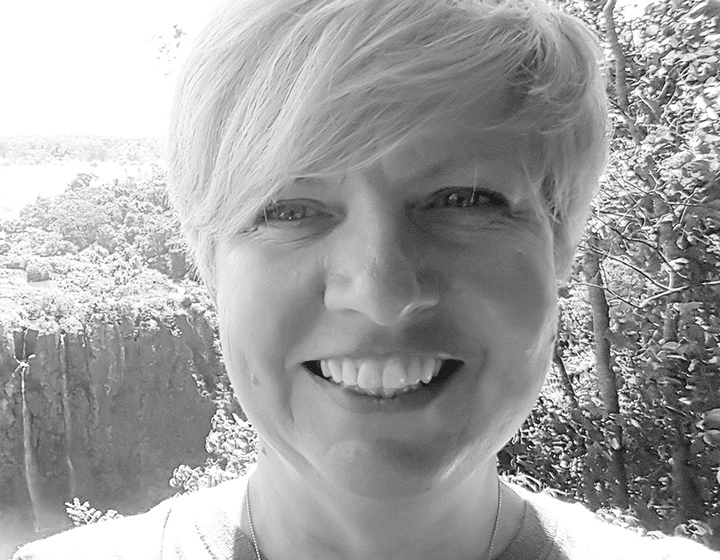 Our roadmap is public, for all to see